Since 1911, when the Adventurers Club was founded by Major Robert Foran and Theodore Roosevelt, some of the greatest explorers in history have passed through their doors... Admiral Richard Byrd, Roald Amundsen, Ernest Shackleton, Sir Edmund Hillary. The list goes on. For years, Brave New Pictures has documented the extensive and bizarre collection of artifacts from around the world that are housed in the club’s museum.  Some of this footage has appeared in television specials, including on The History Channel, while their photographs have been featured in Outside Magazine and Africa Geographic. BNP has conducted interviews with many guest presenters, including National Geographic photographer Emory Christoph, MIR Submersible Captain Anatoly Sagalevich, and a host of mountain climbers, globetrotters and daredevils. 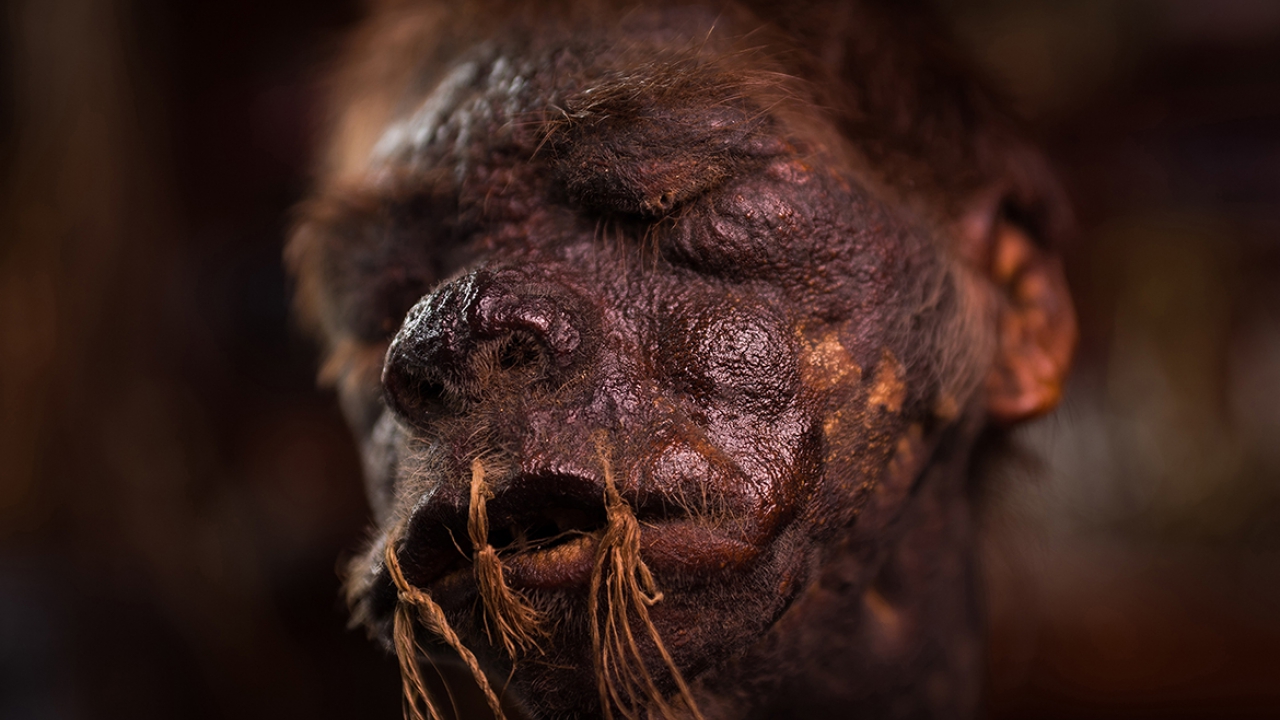